We give the USA a bit of a hard time, it is fair to say, but what about their neighbors to the north? America's top hat or the attic on top of a really cool party (thanks random folks at a Frat Party in North Carolina). Canada, the land of Hockey, Moose, Mounties, Manners, and Maple Syrup. We love Canada, so decided to make a big Imperial Stout and dose it with loads of Maple Syrup. (Side Note: Canada has a Fort Knox full of it for if ever there is a world wide shortage.) Why? Why the hell not, aye?

PS. Here are some random Canada facts:
- Canada is the world's most educated country.
- It has more natural lakes than the rest of the world combined.
- Canada is bigger than the USA, but has less people than California.
- Canadians hate being called American as much as Kiwis hate been called Aussies. 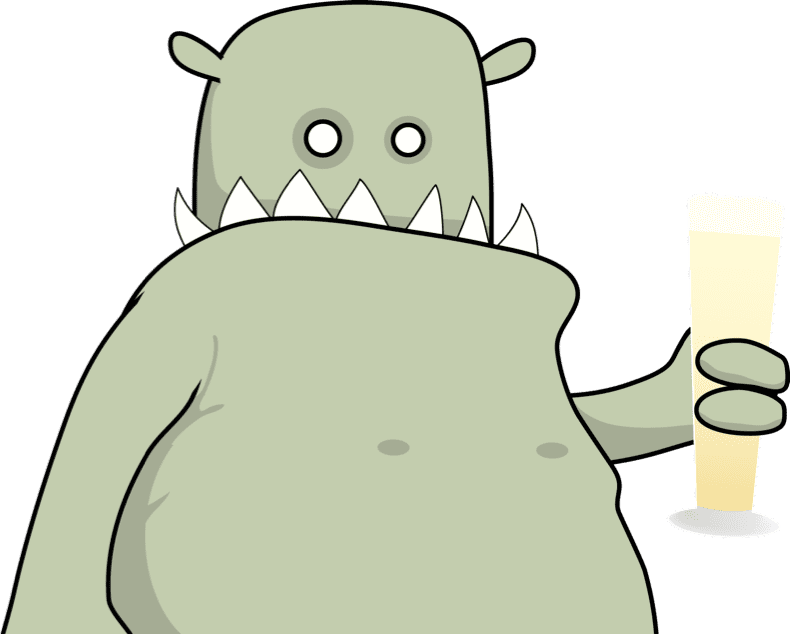